You are not connected. Please login or register
2 posters

This is probably not at all useful, but perhaps interesting: a diagram of the paths that roamers and helpers take as they wander around the Manor. 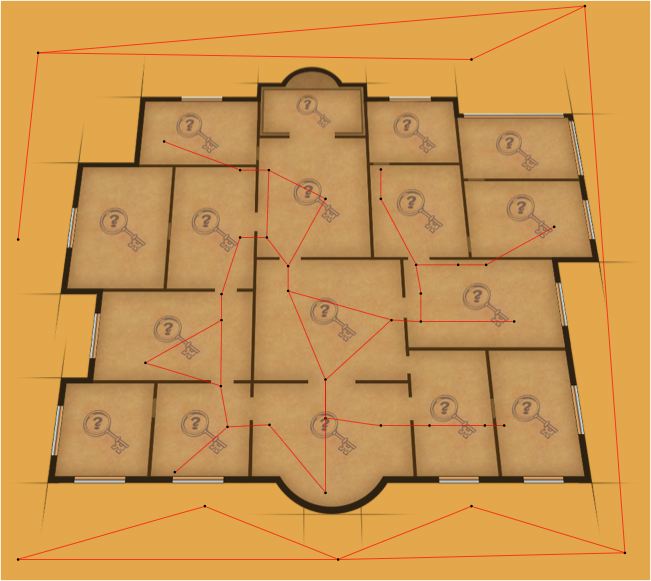 It looks like GI messed up a bit here - if the paths were moved up just a little, your helpers would actually be moving from room to room via the doorways, rather than somehow walking through walls.
Juliette11

» Keeping the Love Alive - for my Privy Council, Crown Council and loyal subjects 
» Did you lose all your helper?
» How to find out type of helper?
» New helper everyday
» My Red helper meter is stuck
Current date/time is Fri Dec 09, 2022 1:55 am